Yup, i have an electrical issue here ...

So, as mentionned in a previous post, my fusebox wasn't perfect and here's why.

Because i've followed the Haynes schematic, i realised there's an issue.
There's two thick white wires coming in the fusebox, on the schematic, they are separated, in the original fusebox they were connected on the same circuit.

At that moment, i've decided to trust the schema, not knowing what were done on the car in the past.

Big mistake, seperating those wires forced all the power from the alternator to flow in the tiny wire inside my regulator bypass.

So i've fixed that by connecting the wires on my PCB and remade a new regulator bypass.

Also, i've realised that i had electric drain somewhere in the circuit, so i decided to strip all the wiring loom to check the connections and of course, the alternator was not connected correctly, the sensor pin was always ON instead of only when the ignition was ON.
But by checking the wiring look i've realised that a lot of those cables were cooked and modified in the past, so i've replaced a lot of them. 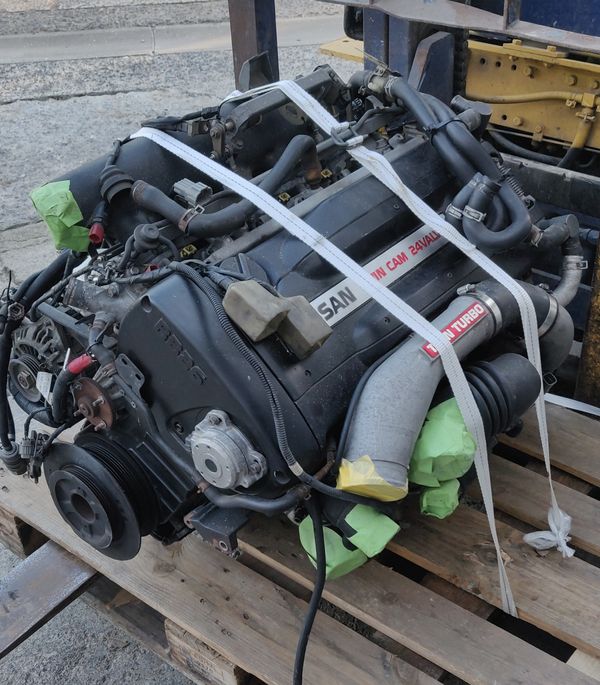 Yup, it happenned ! After 4 months of wait, I finally received my RB26 from Japan, Thanks to JDMDistro That looks clean, i can't wait to put it on a bench and start it ! But before that, i need some other parts.

The original insert of the glovebox was shot, so i've got a brilliant idea ! Why not insert the fusebox inside the glove box ? After few hours of modelling and printing, i got something cool So for now, i still use my first fusebox, but at lease, the glovebox is ready 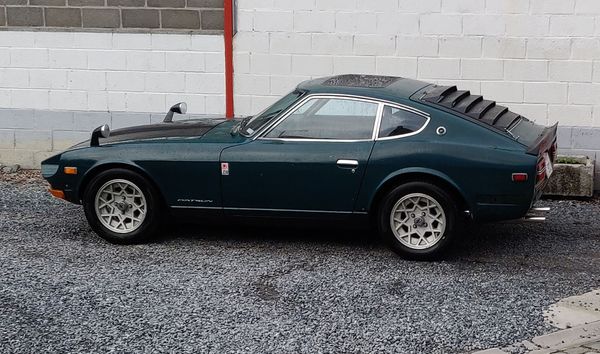 It's Christmas in October ! Special delivery from ZStory ! Those pipes are BIG !