So it's been one week, i'd received my new laptop, the ASUS ZenBook Pro in the 4k configuration after some fight with UEFI and nvidia driver i'm on Fedora 22 and everything work fine except some retarded apps like VirtualBox / Steam / Skype but it's not a problem for me !

But one thing make me bad due to gnome, i explain, my native resolution is 3840x2160 it's perfect but when i launch a game like CS GO i set the 1920x1080 resolution in the game but no better performances because gnome stretch the game in 4k.  The only one method is to change your native resolution but it's very annoying when you need to do that everytime you want to play !

You can find it on my git -> https://git.makz.me/makz/resolution-changer

Now you can use it, just type in a terminal

I hope this script will be useful for other ppl than me, if you have better/more idea to improve this script feel free to post a comment ! 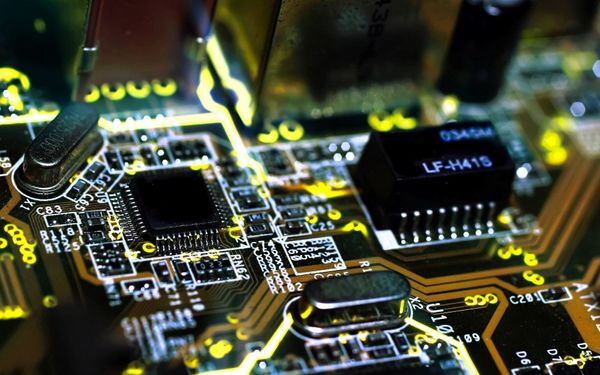